The person whose job it is to make sure that players in a game don’t break the rules is called the referee. The referee can make a player leave the game or send him / her off.

a) The referee blew his whistle and the game began.

b) It was a very bad foul and the referee sent the player off.

The coach is the person who trains a sports player or team.

If you support a team or a player, it means that you like the team, or the player and you always want them to win. Supporters are the people who follow a team or sports person.

d) I support Athletic Bilbao. Who do you support?

e) The supporters started singing when the team arrived.

Is being a referee an easy job? Why / Why not?
Do you support a football team? Which one? Are they good?
Which football teams in your country have the biggest support?
In which sports do referees often send players off? Too often?
Who is your favourite coach?
Are there any coaches you don’t like? 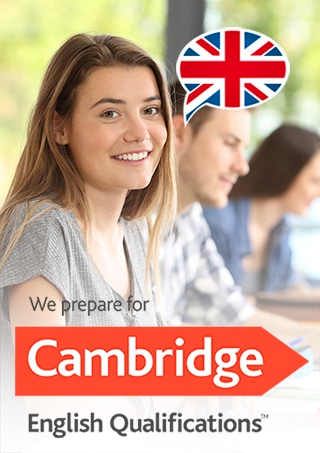